Are teas ok during pregnancy?

Are teas ok during pregnancy?

During pregnancy, there are many habits and foods we need to give up in order not to harm the baby.

Some of them are infusions and teas not recommended by experts.

Even the fact that they are natural doesn’t mean they’re beneficial to the mother or baby.

The truth is that many of these infusions can be as harmful as some medicines since there are plants that have very powerful properties.

That can pierce the placenta and harm the baby, or that can also pass into breast milk.

For this reason, it is essential to be very careful with what we take during these stages.

Some teas should not be taken during breastfeeding because they can alter the taste of milk, harm ingesting.

Or may cause discomfort in the baby such as diarrhea, gas or irritation.

In addition to this, some teas may also interfere with the production of breast milk, reducing its amount.

Therefore, it is important that the mother consults the obstetrician before taking any type of tea while breastfeeding.

Teas that can be taken while breastfeeding.

Now you have your baby with you!  Nothing more beautiful!

But let’s focus on our article and explain what kind of teas and infusions can be taken during this period and which herbs or ingredients improve milk quality.

As for those that cannot be taken, as we have already mentioned above.

They are the same as during pregnancy and the same goes for the types of tea you can drink.

Green and black tea, yes, but in moderation, red tea, best not to drink it and white tea, blue tea or rooibos.

Which you can take without a problem for the first two just contain theine and the latter is completely exempt from it.

Some teas such as Chamomile Tea or Ginger Tea, for example, can be used during lactation to treat problems in both mother and baby.

For example, if the baby has colic, the mother may ingest lavender tea that when passing through the milk.

Can help the baby relieve colic and release the gases due to its antispasmodic and relaxing properties.

Another example is Silymarin, which is extracted from the medicinal plant Milk thistle.

Which can be used to increase the production of breast milk, under medical indication.

In this way, the important thing is that the infant is trying some teas that are allowed and always under the direction of the doctor.

In case the baby has any side effects, he or she should stop drinking it.

What are the prohibited infusions and teas?

During the lactation period, you have to be very careful about everything you drink.

Including teas and infusions, since they could unknowingly harm the baby.

We give you a list of teas and infusions you can’t take if you’re breastfeeding.

First, it should be mentioned that no more than two cups of any type of tea a day should be taken during these stages.

Since they contain theine (very similar to caffeine), and have a very stimulating and exciting effect.

Teas that can pass into breast milk can only alter the taste of milk but also make breastfeeding difficult.

But they could also have some effect on the baby.

Some teas known as passing into milk include:

Although it is a plant that offers many benefits, its use during lactation is discouraged.

Because it passes into breast milk, and during pregnancy, because it can affect the heart of the fetus.

In addition, the mother could have gastrointestinal problems.

This plant stimulates blood circulation and could, therefore, cause bleeding in pregnancy.

In addition, eucalyptus infusion can cause nausea, vomiting, or diarrhea.

It also passes into breast milk, so it could cause the same disorders to the nursing baby. 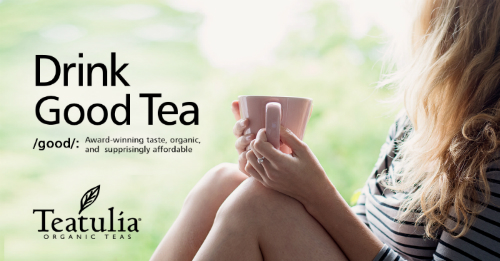 Some natural herbs or plants that may reduce breast milk production include:

Is teas ok during pregnancy?

During pregnancy, there are many habits and foods we need to give up in order not to harm the baby.

Can be consumed throughout the gestation period. In addition, in the first few months.

It helps to curb nausea and is very digestible, so it will also help you fight the ardors that some women suffer and that is so annoying.

The tea of pregnant women par excellence. When not containing theine, there are no problems when taking it(as long as it is taken moderately.

In addition, it strengthens teeth, something that many women suffer for during their pregnancy, as they weaken.

Being a diuretic, it will help you not to accumulate many fluids in your body, but that is no sedentary lifestyle.

As with rooibos, matte does not contain theine so, taken moderately, it is an excellent natural drink for the period of pregnancy.

It is a diuretic and a bronchodilator, in addition to a vasoconstrictor.

It can also be taken during pregnancy and will be the best natural remedy to forget about the acidity that causes gestation in certain women.

Likewise, it relieves headaches, reduces coughing, and takes care of us in cold periods, not forgetting that it is very good.

A classic among the classics. And what is missing from this plant to be perfect?

I’d say nothing, but maybe others have a different opinion.

It is ideal to take at any time of the day and helps to calm nerves, improve digestions, reduce headaches.

It is diuretic… As you can see, a must-have!

And we do not forget thyme, thyme or sen, among other medicinal flats.

Which can also be consumed during this period safely, as gynecology professionals agree.

Related Article: What Teas Are Good For Menopause?

How to brew herbal tea. 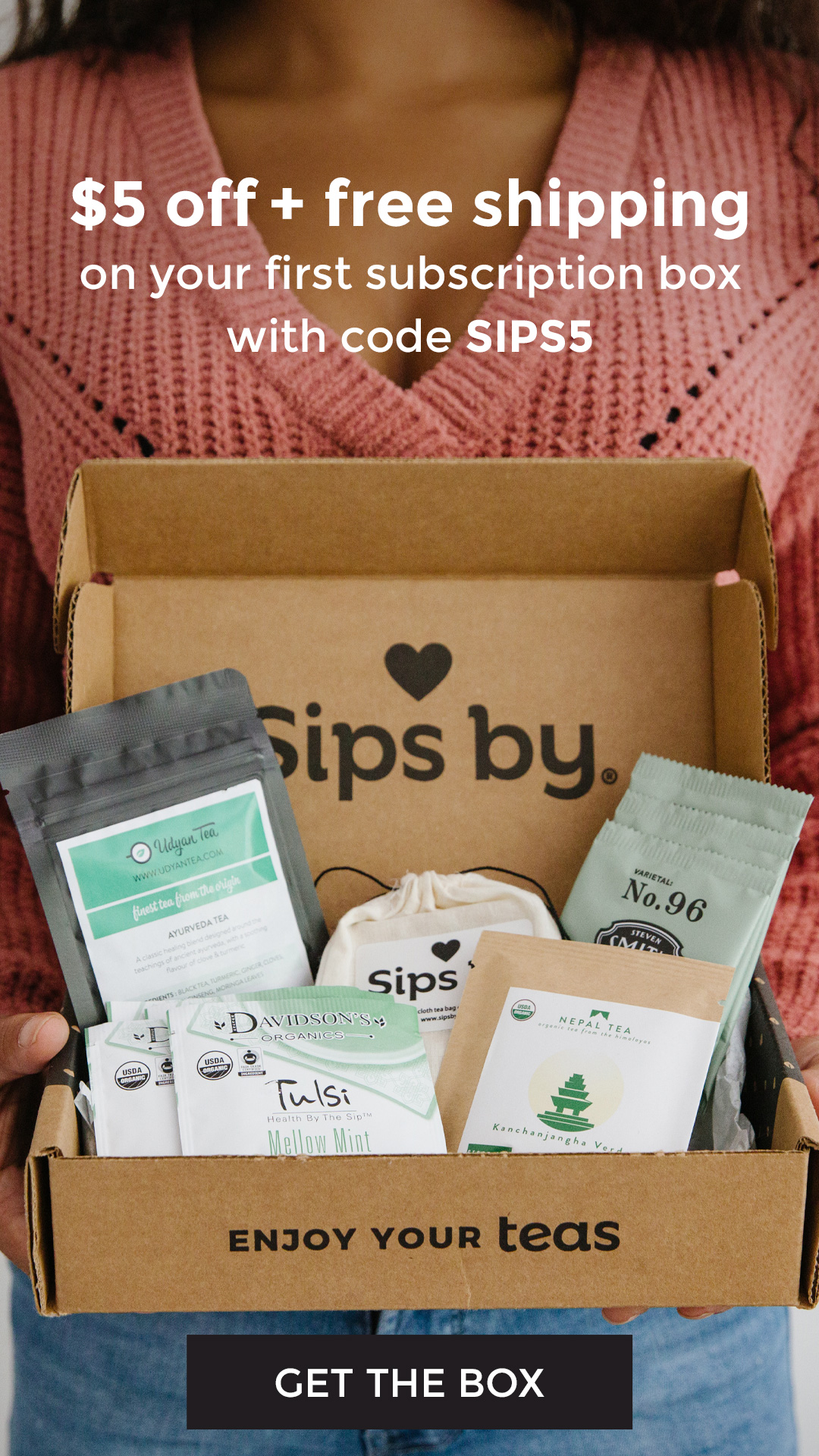 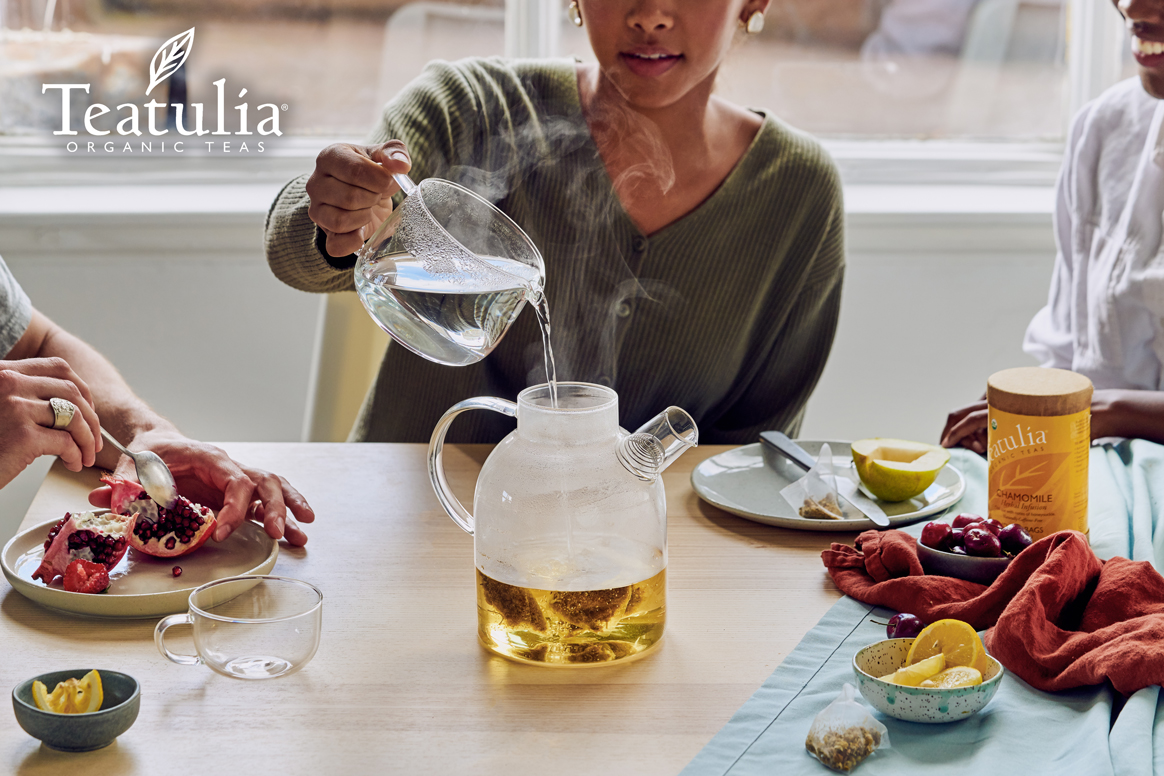